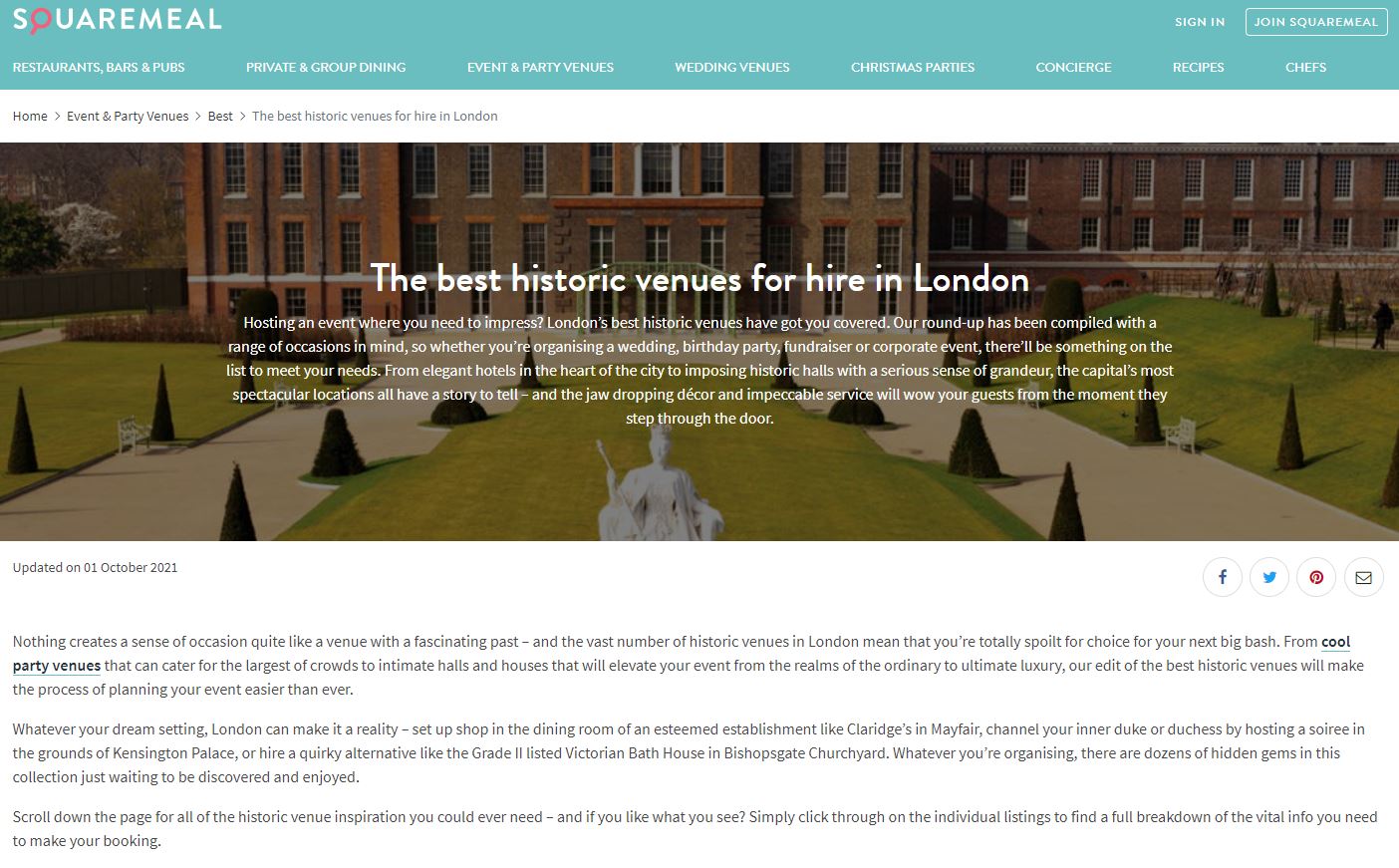 We are delighted to be featured in SquareMeal's 'The best historic venues for hire in London'. The publication says: "Hosting an event where you need to impress? London’s best historic venues have got you covered. Our round-up has been compiled with a range of occasions in mind, so whether you’re organising a wedding, birthday party, fundraiser or corporate event, there’ll be something on the list to meet your needs. From elegant hotels in the heart of the city to imposing historic halls with a serious sense of grandeur, the capital’s most spectacular locations all have a story to tell – and the jaw dropping décor and impeccable service will wow your guests from the moment they step through the door." 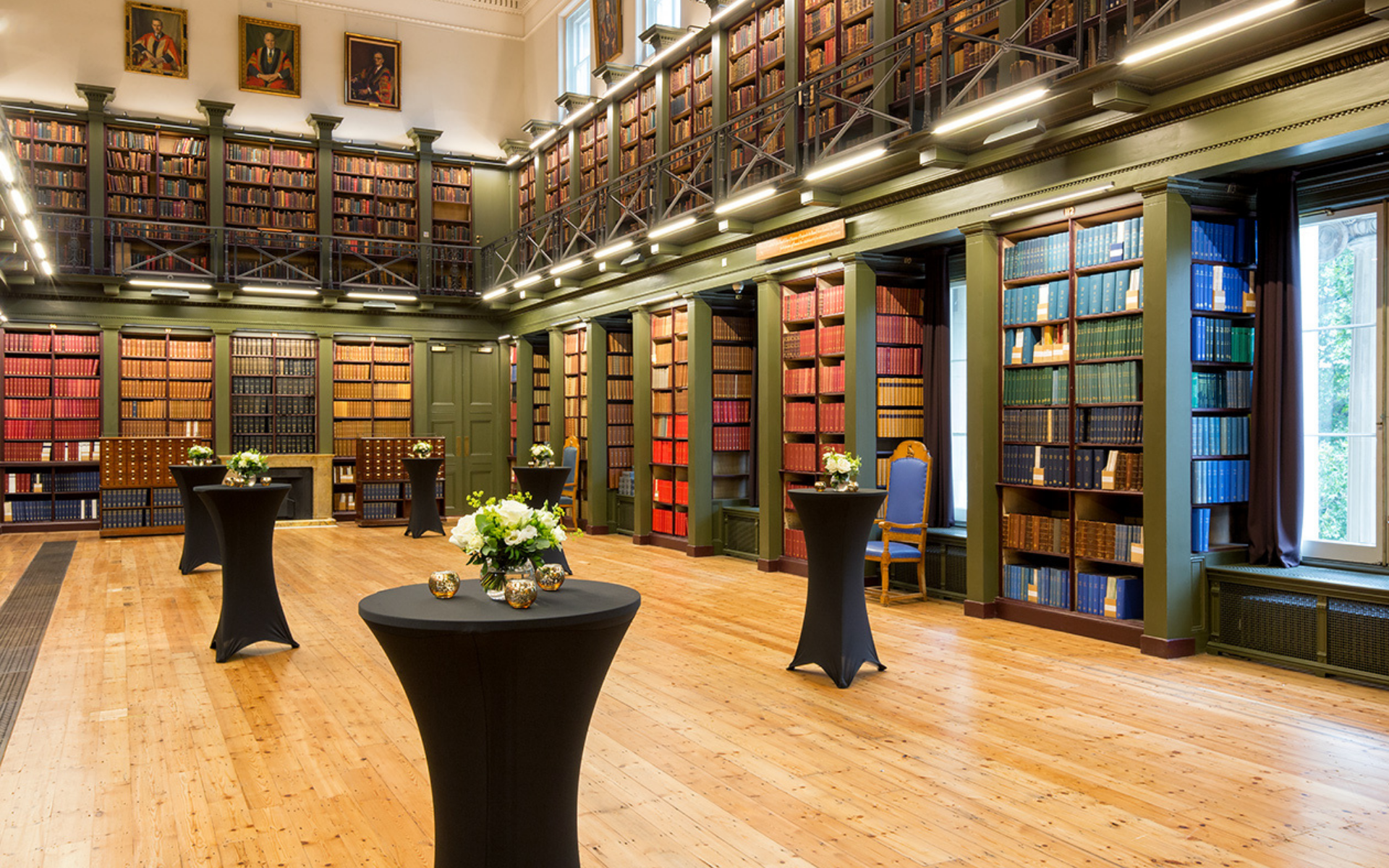 The Lumley Library, by the close of the 19th century, it was widely recognised that the Royal College of Surgeons possessed one of the finest medical science library collections in Europe. A survey of The Medical Libraries of London carried out by W.R.B Prideaux (The Library Association Records, September 1906) ranks the library of the College as second in size and importance (with c.50,000 volumes) to the Library of the Royal Medical and Chirurgical Society (c.60,000 volumes). The latter society became the better known Royal Society of Medicine in 1907.

During the 20th century the College library continued to collect in the fields of surgery, dental surgery, pathology, physiology and anatomy, though in recent years the emphasis has shifted towards the core subjects of surgery and dental surgery.

The Lumley Library is available for hire on evenings and weekends and is the perfect setting for a dinner for up to 60 guests, a drinks reception for up to 120 or a intimate wedding